The Public Employees Retirement Board was created in 1971 to administer Nebraska retirement plans for school employees, state employees, judges and the State Patrol. The board assumed administration of the retirement system for Nebraska county employees in 1973.

Effective January 1, 2005, the Public Employees Retirement Board (PERB) consists of eight members appointed by the Governor for five year terms. Six members are participants in the retirement systems administered by the PERB. Two are at-large (Public) members and are not employees of the State of Nebraska or any of its political subdivisions. The State Investment Officer is also a member of the PERB in a non-voting, ex-officio capacity.

The board hires a director to equally distribute expenses among the retirement systems it administers. All expenses must be provided from investment income earned by various retirement funds, unless other fund sources to pay expenses are specified by law.

Since 1973, all actuarial reports, actuarial assumption statements and methods, and actuarial valuations and experience investigations required for any retirement system that covers employees in any political subdivision at least partly supported by Nebraska tax dollars must be prepared and signed by an actuary certified by the board. 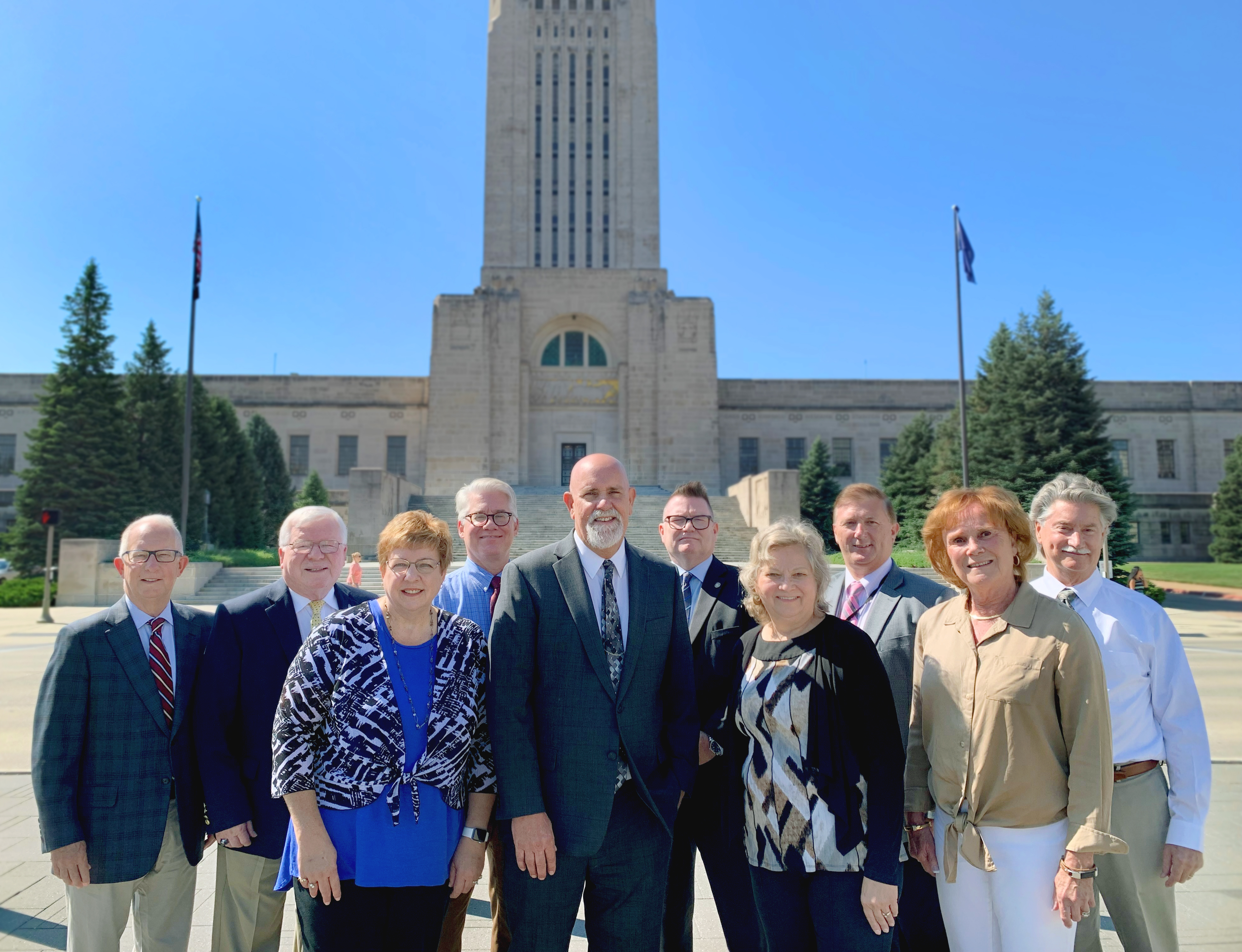